ACX/Audible suffered from a ‘glitch’ back in October allowing those who are direct with them to see three weeks worth of data dumped onto their dashboards overnight. 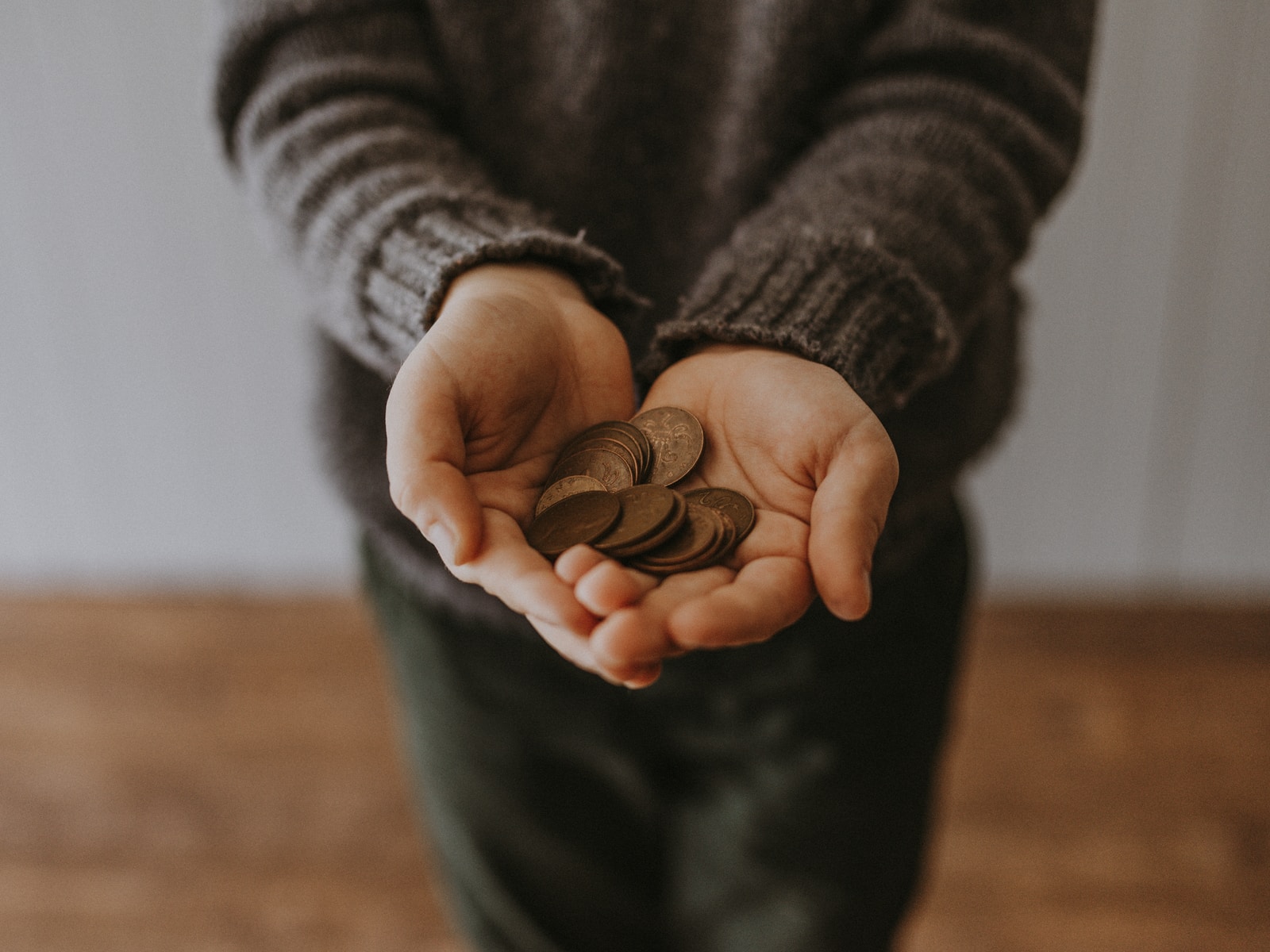 If you are a fan of audiobooks in general and waiting for Elder Born to come out on audio, this month there is both good news and bad news.

The good news is the audio version on Elder Born is now available.

Unfortunately, there is that bad news that I mentioned. Well, that is related to a little issue with Audible. You may have heard of them. They are a tiny insignificant (Amazon) company that has been allowed to corner approximately 80% – 90% of the market. Meaning they have a monopoly.

Like all good monopolies that are allowed to exist it has come to light in recent months that they are allegedly abusing their position in the market.

That allegedly part covers all this by the way since I don’t want to end up getting sued by them. So take it as given the word “allegedly” is sprinkled liberally throughout this whole post.

ACX/Audible suffered from a ‘glitch’ back in October allowing those who are direct with them (I’m not one of them by the way. Since I’m Australian I have to go through a distributor) to see three weeks worth of data dumped onto their dashboards overnight.

This meant the impact of Audibles big push for their “easy exchange” feature was visible. Suddenly rights holders (so people like me) could see the exchanges. Audible has been hiding the exchanges, behind the sales figure. So say I had 10 sales of my audiobook but 4 “exchanges” Audible will only report to me that I’ve had 6 sales.  Meaning Audible will only pay me for 6 sales instead of the 10 sales they owe me.

Now I could go into further details but others have already done so. I’ll include some links to posts that are more in-depth than this one. At the bottom of the post in case you are interested in further details.

So what does this mean?

Unfortunately, it means Elder Born will not be available on Amazon/Audible. Until Audible starts paying the royalty payments they owe, that won’t be changing. If Audible wishes an “easy exchange” feature then they need to wear the cost of that program themselves.

Elder Born is available through other platforms, including direct via Authors Direct.

I’ve taken also taken steps to reduce the price of the audiobook versions of Shattering Dreams, Path Of The Broken and Elder Born to make it a little easier on those of you who might want a copy. Other platforms all pay a higher royalty (unlike Audible other platform pay authors when their customers download and consume our books.) which makes it a little more viable. Unfortunately, audiobooks are expensive to get made and I am the one who wears the full cost of having it produced.

In the future? Well unless Audible changes its returns/exchange policy I can’t see that there is a future in producing audiobooks. The recent announcement of a move to a 7-day return policy does little if anything to change things for authors. After all, it still gives plenty of time for readers to listen to an audiobook in full and return it so that Audible can continue not paying authors the money they owe. Let’s be clear I have no issues with someone listening to the first couple of chapters and deciding the book isn’t for them and returning it. I do have an issue with readers being able to return it after they have listened to more than that. Audible is not a library and they have not and do not pay for the right to distribute my work in that fashion. Of course, they rely on the fact that authors don’t have the money to take them on in the courts.

Audiobooks are just too expensive to produce, particularly with the current behaviour of Audible. Of course, this particularly filthy business practice does shine a light on how a certain individual has become one of the richest men in the world.

So if you’d like the audio of Elder Born it is available from Authors Direct, Google and Apple to name a few. I’ve included some links to alternate retailers below: