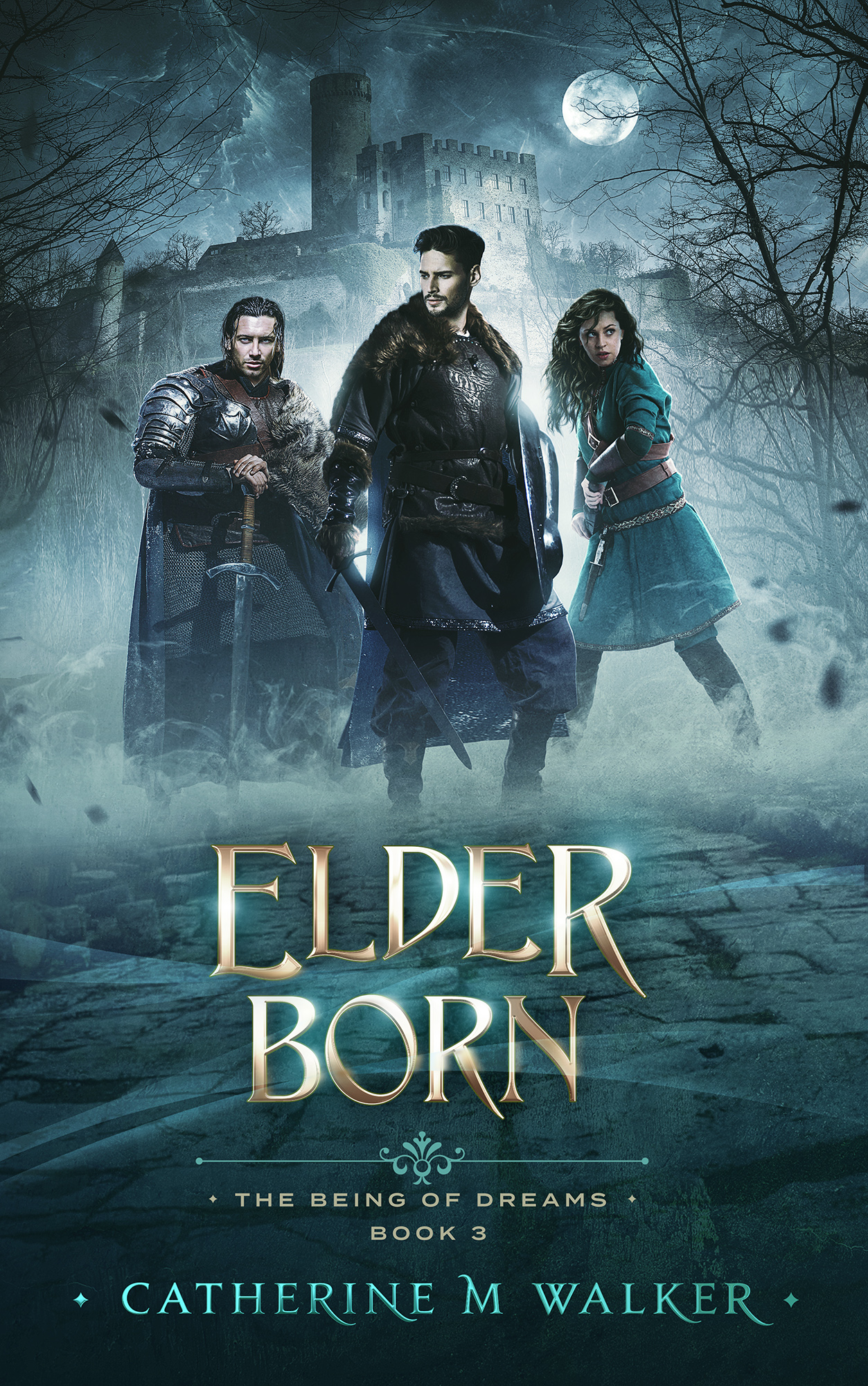 The king is dead. Evil rises. Can a prince conquer his newfound skills and save his people?

After his father is murdered, Alex must fulfil a destiny he’s not sure he’s equipped for. And despite his new high-stakes responsibilities, he can’t get the girl who killed the monarch out of his head. But when she tries to convert him to the sinister Killiam Order, Alex is forced to draw on a potentially deadly power to right the betrayal.

Tapping into unknown magic, the young ruler risks madness to defend and rule his kingdom. But with his castle invaded and the Order advancing fast, the tormented noble and his small band of loyalists must fight the battle alone…

Can Alex unleash his newfound skills and free his realm from darkness once and for all.

Elder Born is the climactic third book in The Being of Dreams epic fantasy series. If you like mind-altering sorcery, treacherous powerplays, and a war to end all wars, then you’ll love Catherine M Walker’s thrilling conclusion.

Direct from the author: (ebook and audiobook)

“Watching the Fourth come into its own, taking out sundered and mind rapers cleverly was a thoroughly satisfying end ever written.”
– Amazon Reviewer