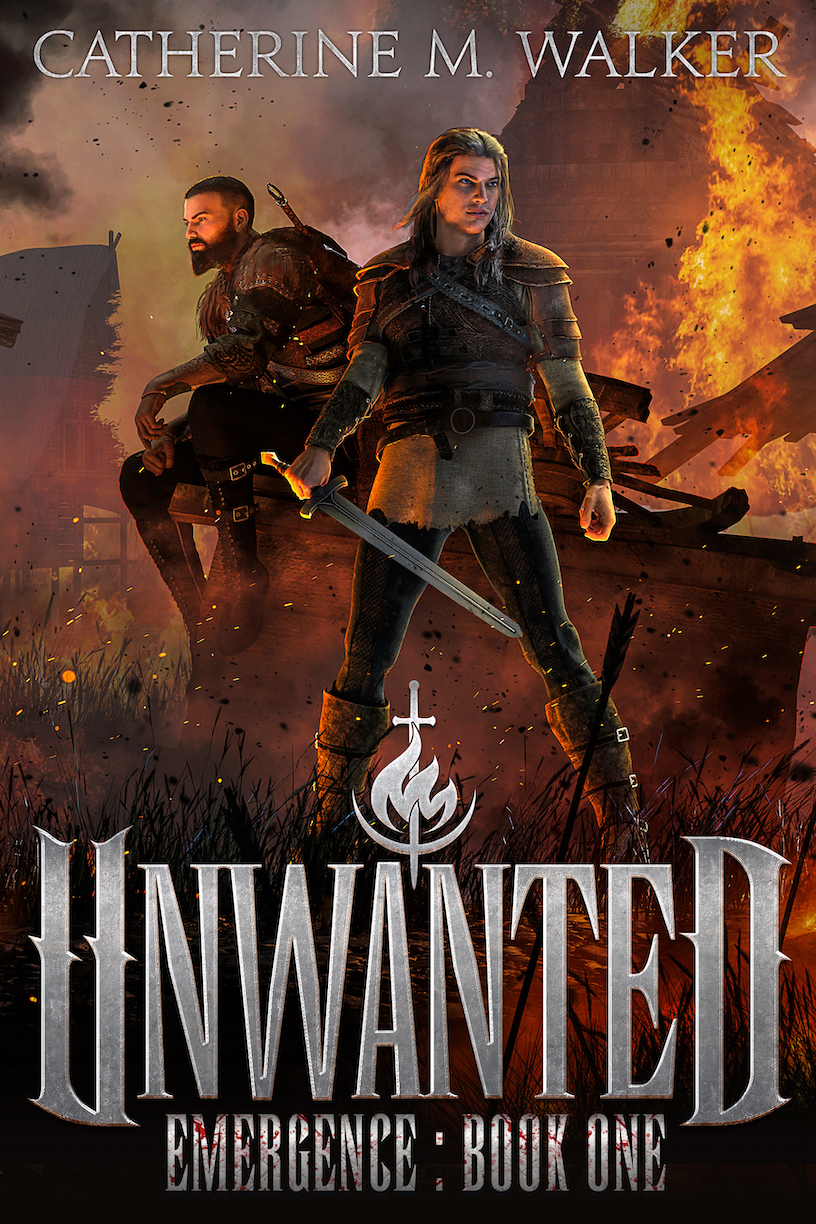 In a world torn by conflict, it is the Unwanted who fight for survival.

At nearly 18 years of age, Damien knows his peaceful life in the only village he’s ever known is about to change. Either his burgeoning powers of the veil will kill him, which at least would bring an end to the pain and the mistrust and fear of his friends and neighbours, or the Warlord and his infamous warband, the Unwanted, will track him down.

Though the Warlord claims to protect his domain from the persistent raids of the enemy Sylannians, that protection comes at a price. To be taken by the Warlord is to forfeit your soul. Those who join his warband are destined to become cold-blooded killers, and the atrocities they are rumoured to commit make death the preferable option.

When the worst happens and the Warlord finally comes to his village, Damien surrenders himself to save his family—and protect his younger sister, Isabella, whose own powers are already growing…

On the other side of the vast mountain range the clans of the People have lost the war against the Sylannians. As royal Sylannian Commander Jaclyn plans to return home after their victory, only two clans remain, and they face an impossible choice: stay and risk almost certain annihilation, or flee their homeland and take their chances on the other side of the mountains.

But even as the clan leaders seek a way to save their people from genocide, the political wheels in Sylanna are still turning and the ruthless king and his wives have their own plans for his sister Jaclyn, who was never meant to succeed.

As Damien makes a new life with the Unwanted, he learns to use his powers and discovers the truth about his new “family”. But before he can decide where he really belongs, he must come to terms with who and what he really is.