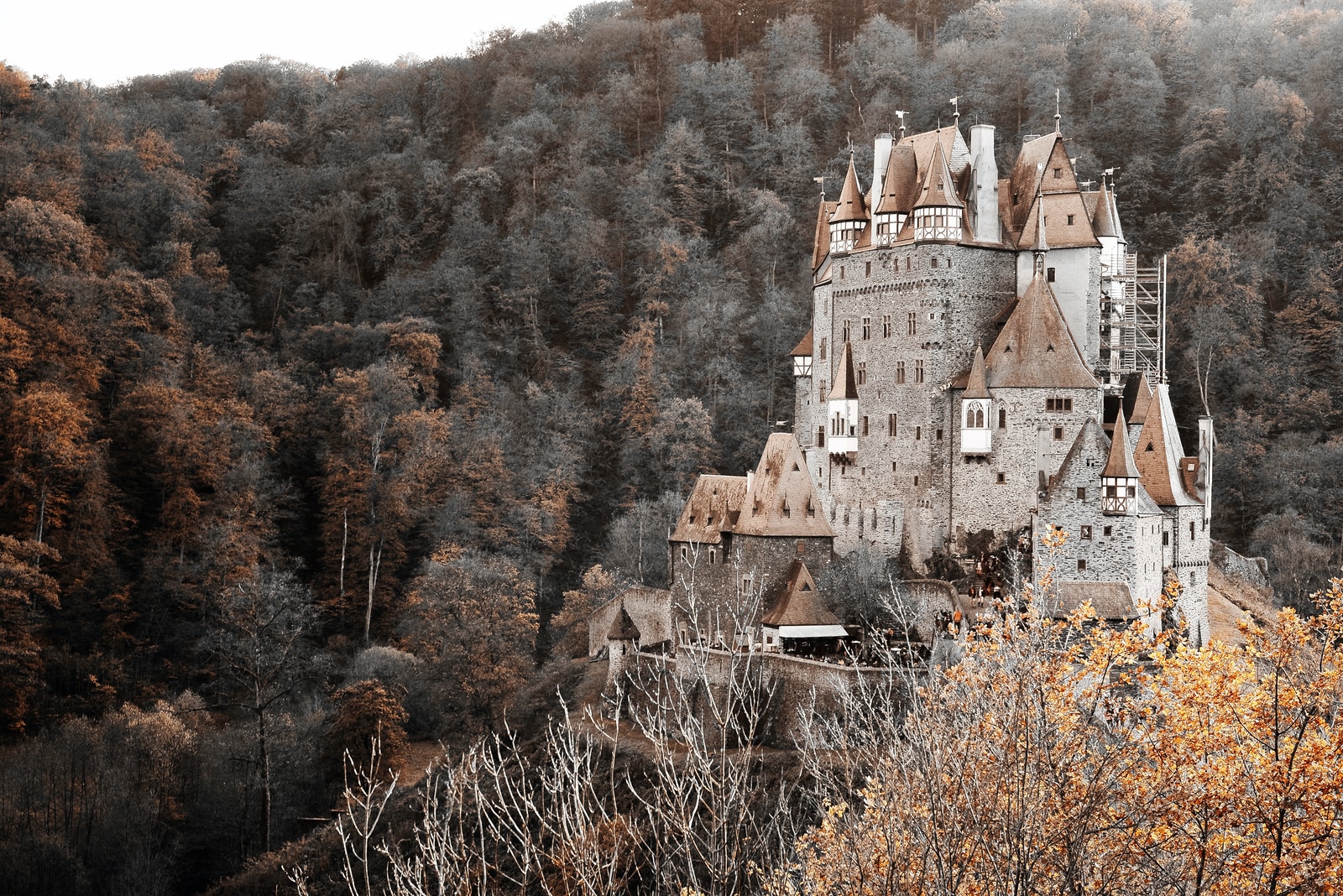 Shattering Dreams is the compelling first book in The Being of Dreams epic fantasy series. If you like perilous magic, royal intrigue, and tales of betrayal and friendship, then you’ll love Catherine M. Walker’s epic adventure.

Direct from the Author (ebook and audiobook):

Alex is haunted by the childhood memory of the slaughter of his mother by one of the Sundered, a man driven mad by the use of tainted magic. As the fourth child of the King, he tries not to think beyond the next drink or party. Yet his growing ability to manipulate the powerful magic of the veil could either make him a legend or transform him into the monster from his worst nightmares…

As Alex along with Jess and Kyle, his equally privileged yet cursed companions are subject of a foiled kidnapping plot their world starts to collapse. The stories of tainted magic driving humans mad are actually part of a conspiracy spanning generations. Betrayed by their own family, Alex and his friends risk madness and confront the darker side of their powers. But unravelling the web of lies they were raised to believe could destroy the kingdom they were sworn to protect…

If you like perilous magic, royal intrigue, and tales of betrayal and friendship, then you’ll love this epic fantasy series.