Starting from the beginning, again…

When jumping into this writing game it’s like a giant adventure with the first series. Everything is new. Do a little bit of digging and you work out you’ve jumped off the deep end and you don’t know how to swim. 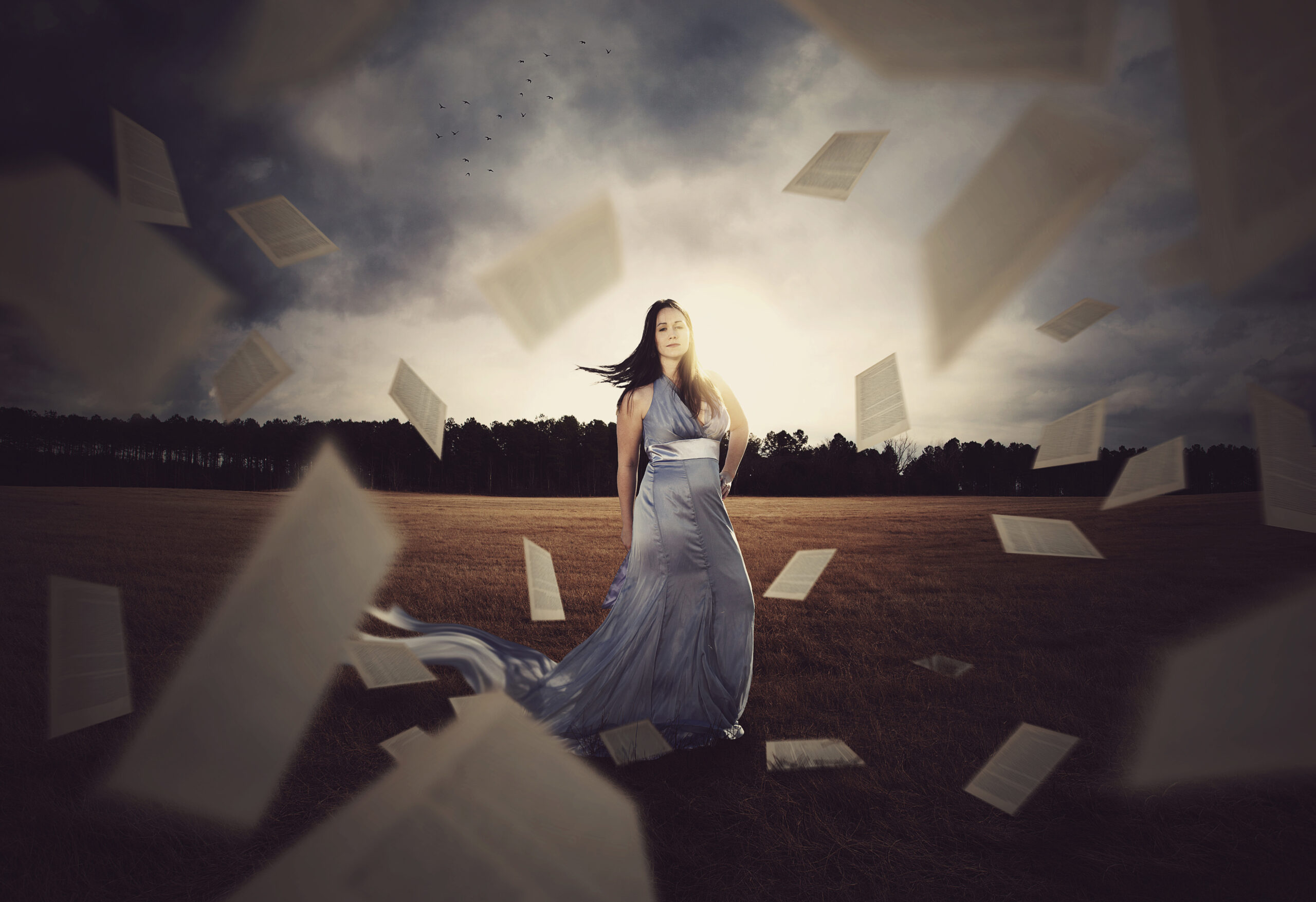 It’s not graceful or pretty. One splashes around with the writing equivalent of the dog paddle trying to work out all the ins and outs of this writing business. As if writing the story itself wasn’t enough.

There’s your ‘author presence’ or whatever you wish to call it, to think of. Thus a website is born. It is amazing how much time I spent trying to work out this element alone. Finally, we come to what I have now but not without a few missteps along the way. It is worth taking your time with this one. Having a website means an outgoing cost. Potentially a rather costly one.

First up I went with a custom design, just for me. I had a little bit of cash put aside. What could go wrong? As it turns out quite a bit.

You see it looked great but wasn’t very functional if I wanted to change anything myself. It wasn’t a site that could grow with me unless I wanted to keep paying the designer to tweak things for me. That wasn’t an idea I was fond of. Despite the popular misconception writers aren’t all made of money. So while I knew right from the start I’d need my own website, I didn’t really have much of a concept of what I might need it to do for me.

After all it needs to be a place where those prospective fans can check in to see where my next book is up to. See what books and series I have already. Perhaps read up on the occasional musing (procrastination) from me about this writing journey I’m on. A store where my ebooks are available should that new reader decide to jump in and support the writer. Rather than one of the richest men in the world. (My hat goes off to said individual, he’s done well but there is a reason he is filthy rich and it isn’t because he’s a generous person…)

So there’s this place. I’ve had several versions of it but this shiny new website will hopefully be home to my writing for some time to come.

There is this marketing thing. Turns out writing a book or two or three and just uploading it everywhere isn’t enough. You kind of need to learn about marketing as well. As if learning about writing isn’t enough! So in between that writing thing a whole heap of procrastination time went towards learning the ins and outs of how to sell.

I admit it. It’s a whole big messy thing that I’m still trying to learn.

Not only do you have to get around to writing your story, then rewriting it. Most likely several times over eventually you get to what you think is the end and think. Now what?

There’s the editing thing. There is no one way to accomplish this however for me that meant tracking down a professional editor. Let me tell you those don’t come cheap. Still, I wouldn’t release a book without going through the editing process. It is yet another thing to learn. Not all editors are equal. Heck some people who set up shop proclaiming to be an editor, well they just aren’t. Finding a good editor that you can work well with, in my case has been trial and error.

Then there is that cover thing. Yet another cost in this whole game. Now while some writers make their own covers I get mine done for me. My own ability at art and design would probably be right up there with a drawing made by a four-year-old that only a mother could love. So, professionally made covers it is.

When you get to the end, in my case the end of book three I gave myself all of a week or so to bask in the accomplishment. I completed my very first epic fantasy series.

Now I’ve dived in and started again with my second series. Although it’s in the same world hundreds of years earlier than my first series. Nothing like being a glutton for punishment right?

Still, all is going well. Or at least I think it is. The first book has been drafted already and been through a developmental edit. While I’d normally release it, then start working on book two. This time I’ve decided to try something different. I’m holding up the release to at least get books two and three in the series drafted first.

So bad news the release of Unwanted will be delayed until next year. The good news is it really is written and once it is released all going well readers should get their hands on the rest of the series quicker.

So I guess I should stop this current attempt of procrastination and actually get some writing done. Feel free to check out the shiny new covers for Emergence though. In a burst of organisation I had them made already.